Happy anniversary to all the Hawkworld followers and members across the world! It's been seven years since Hawkworld took off! What started as a step into the unknown has turned into something that became bigger and wider than I ever could have imagined when I started. It has challenged me to learn more about the hero I've always loved and followed, and there have been several surprises along the way. These are in no particular order, just writing as I remember.

1. Membership and follower numbers. When I started Hawkworld, I was hoping to someday reach 500 members. I thought it would be so awesome to have a group of 500 Hawkfans to talk about Hawkman with. Needless to say, I drastically underestimated the numbers.

2. Comic book creators joining. I remember the letter columns in the comics back when I was growing up, and I even sent a few letters (to my knowledge they never made it to the columns). Talking with comic book creators was something that was far beyond my wildest dreams. When the Tim Trumans and Tony Isabellas starting joining Hawkworld, at first I thought they were fan accounts. We now have close to 200 comic book creators following Hawkworld, and many of them have shared their work and backstories on the groups. I remain floored by this, and it also makes me feeling like I'm soaring. Need to update this list, but here is the Hawkworld Hall of Fame, a list of creators who have joined or followed Hawkworld over the years.

2. Gardner Fox passed away in 1986, so I never got the chance to meet him. But through Hawkworld, I have been privileged to meet his grandchildren and exchange messages with Terri Fox and Gregory Francis from time to time. Last year, Terri graciously invited me as their guest to the premier of Black Adam in New York. It was going to be a costly trip, and she even opened up a GoFundMe page to help me out. Sadly, I wasn't able to go, but I will never forget the kind gesture. I hope I get to meet them someday.

3. Invited to Interviews and Articles. Over the years, many YouTube channel creators and comic book sites have invited me to talk or write about Hawkman. I have felt extremely honored by the invitation, and it has been a blast. There are two sites that I want to specifically mention; The Angrygeeks Show and The Comic Source. Right when we started, Lewis Perry saw our group and joined. He has run a YouTube channel for years and was gracious enough (and the very first!) to give the group a shoutout. Back in 2018, right before the Venditti series started, Jace invited me to come on a podcast and talk about the upcoming series with Venditti himself. It was my very first podcast and I was shocked to be asked. It was a rather nerve-wracking experience for me and I don't really remember much of what I said, but I'm pretty sure it was pure babble. But I will forever be thankful to Jace for giving me that opportunity. Will never forget it.

4. In December 2020, right after the Venditti series had ended, I received a box from Venditti. He sent me all 29 issues of the series, all signed by the man himself. Talk about a fanboy high. Here is the video of me hyperventilating and trying to say thank you.

5. Hawkman Companion author Doug Zawisza. In 2008, Hawkman companion was released. It is a history of the Hawks and full of interviews of pretty much all the major Hawkman writers and artists until that time. If you have never read it, it is a must for Hawkfans so I definitely recommend it. I invited Doug to Hawkworld back in 2016, and we've been chatting back and forth ever since. He has graciously given me some advice on some of my projects and even wrote a letter to celebrate the Hawkworld's second anniversary in 2018. Doug has been beyond generous in helping me build my knowledge of Hawkman and also sent me several things to add to my Hawkworld collection. Awesome guy who deserves all the best.

6. Surprisingly, there had never been a biography about the life of Gardner Fox, the creator of Hawkman and Hawkgirl, not to mention the Justice Society, the Multiverse, Dr. Fate and so much more, but Jennifer DeRoss corrected that horrendous oversight with her amazing biography of Fox in 2019. "Forgotten All-Star: Gardner Fox" is a fantastic read and is not only a walk through Fox's life but also a very informative history of comics. Before the book came out, Jennifer told me she gave me a mention, but I don't think I understood what she meant. When the book came out, I was again stunned, floored and soaring when I saw my name in the section about fans of Hawkman and Fox (page 204!). Even my father, who helped me collect books when I was a kid, was impressed. Forever thankful, Jennifer.

7. Since I joined Facebook, many friends and fellow Hawkfans have graciously sent me a birthday message. I got a whopper back in 2020. During The Shadow War of Hawkman, Tony Isabella used his friends names to make Thanagarian names. For example, Mark Waid's name was rearranged to Karm Daiw. On my birthday in 2020, Tony sent me an anagram of my name to create a Thanagarian name for me: Dram Tibo. Hard to top this.

8. Since the beginning, four people have helped me moderate the Facebook group; Tania Corella, Nelson Fox, Mykhel Garcia, Heidi Curtis Smith. They have helped me in so many ways since the group began. I can't thank them enough for taking the time to help out. I hope we get to meet someday.

Whenever you make a list, there will always be something that gets left out. I'm sure I'll remember more later. But regardless, starting Hawkworld has been an experience I never expected. None of this wouldn't have been possible without the fellow Hawkfans sharing their favorite Hawkman/Hawkgirl/Hawkwoman moments and helping to build up the biggest Hawk group in the world. I think we can all be proud of that together. Thank you for an awesome seven years.

Why do I love Hawkman so much? At first, his image captured my attention. No other hero looked like him; the winged helmet, the harness across the bare chest, the wings, the mace, and a beautiful wife and partner who is just as capable as he is, and often much more. Eventually, Hawkman came to mean much more. His sense of justice, his desire to protect his home world, and adopted home. He is the hero that symbolizes flight, and that is the superpower I marvel at the most. But then Venditti brought something to my attention in an interview a few years ago. Hawkman represents flying free in the sky. That's where he is most powerful and make use of his abilities. But he is also an archaeologist. His desire to find the truth drives him deep underground, where he is unable to fly. He willingly goes down, out of his comfort zone, to achieve his goal and find what he is looking for. For me, that was a powerful revelation that made me fall in love with the character all over again.

I don't know how long Hawkworld will continue. I'll admit there are days when I'm ready to call it a day, especially when there is no series to follow the Hawks. But I've discovered that Hawkfans are worldwide, and this character will continue to soar with his legion of fans. I'm thankful to have been a part of that for the last seven years.

Here's a list of projects where Hawkman and Hawkgirl have soared since Hawkworld took off in 2016.

2016: Legends of Tomorrow Season One with Ciara Renee as Hawkgirl and Falk Hentschel as Hawkman.

2016: Death of Hawkman. The Savage Hawkman story came to an end in the Marc Andreyko and Aaron Lopresti. 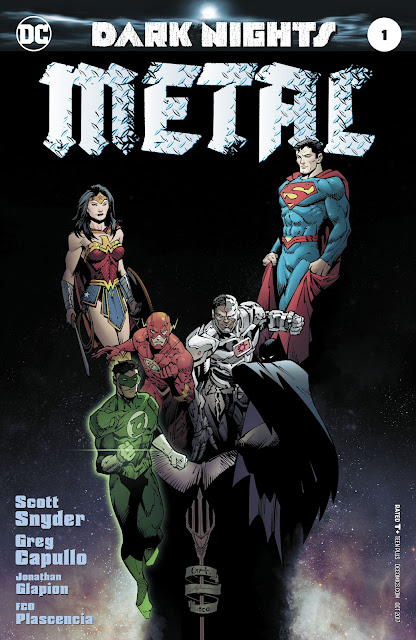 2018-2020: Hawkman Vol. V. Robert Venditti's 29-issue series is now considered one of the best ever by many Hawkman fans. It is the fifth series titled Hawkman and I have always referred to it as Hawkman Vol. V in honor of Venditti's masterful writing. 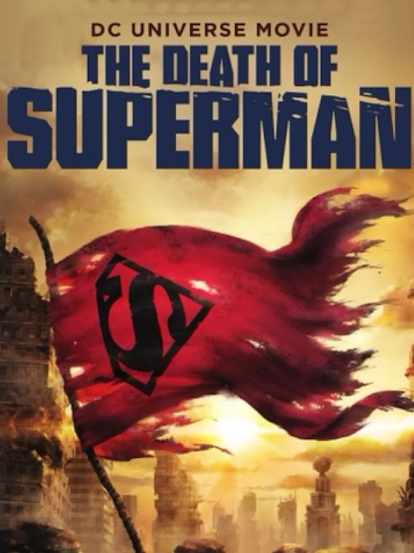 2018: The Death of Superman (DC Animation Movie). Hawkman appears with the Justice League. 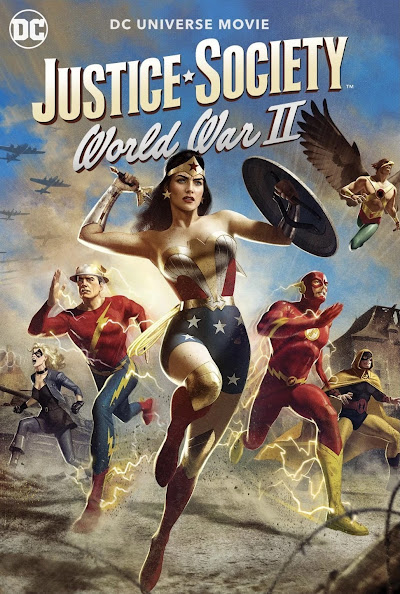 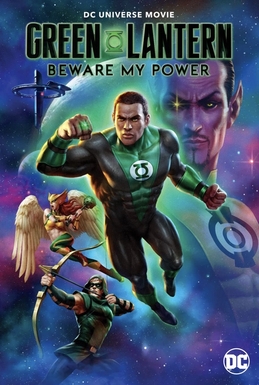 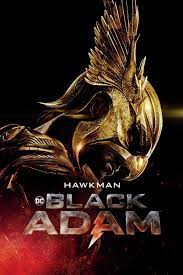 2022: Black Adam. After many postponements, the very first movie version of Hawkman (Aldis Hodge) appeared with other JSA members in Dwayne Johnson's project.

There are no projects with Hawkman at the moment, but Hawkman never stays down long!