Great article by Ed Catto on two of the greatest artists ever to draw Hawkman: Joe Kubert and Murphy Anderson! Ed gave Hawkworld a mention as well! Check it out! 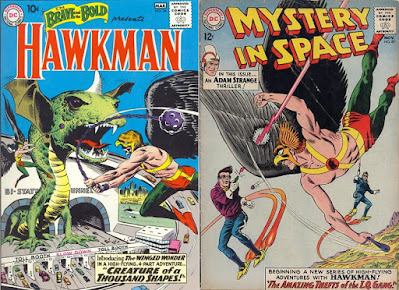 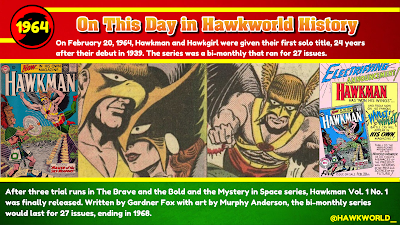 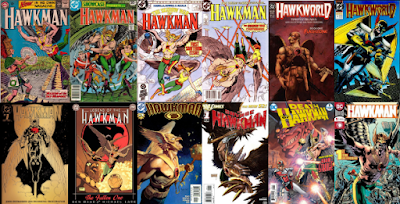