DC Direct 2002 Hawkgirl 9" Statue Maquette
Just added the Hawkgirl statue from the Justice League animated series that came out in 2002. It's a pretty nice porcelain statue. My only wish is that she was holding her mace, but it's still pretty nice! Found it on the Mercari site. 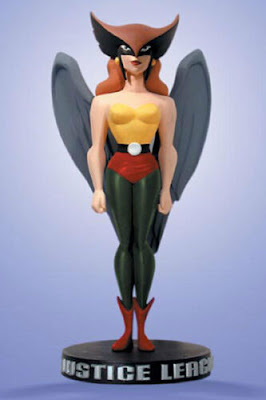 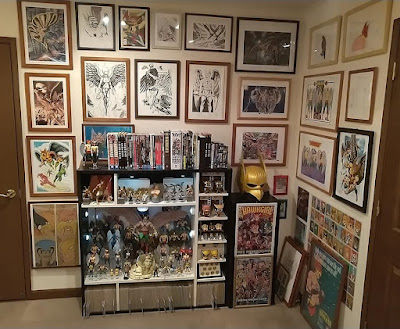