'Tis the Season to be Freezin': A Hawkman-Harley Quinn Story It's been exactly 10 months since we got a Hawkman story where he is not a cameo, flashback, or panel filler. They announced the issue in the September solicitations, but there has been very little talk about the issue since, and since Hawkman is not even listed on the contents page, most fans will probably miss this one. It's the sixth story of eight in the issue and told over ten pages, which is actually two more than we got back in February's "DC Love is a Battlefield."

Spoilers ahead so turn back if you want to read the issue first!
Poison Ivy has caught some kind of virus and is on the brink of death, so Harley Quinn sets out to save her. With the help of a character named Blue Snowman, Harley decides to steal a newly-discovered shaman staff that may have healing abilities. Hawkman is there to stop them but a general takes the staff for himself. Hawkman teams up with Harley and the Snowman to get the staff back. But only with the promise that Harley will never tell anyone that they teamed up.
They get the staff back rather easily and take it to Poison Ivy. There is some kind of incantation on the staff and it's written in Amharic, the official language of Ethiopia, but of course, Hawkman is able to read it. He reads the incantation and is gone by the time Poison Ivy opens her eyes. 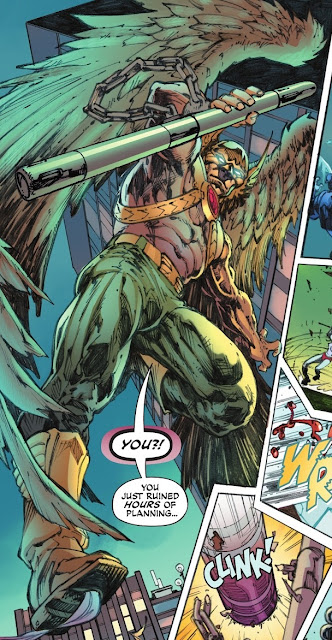 There's always a limit to what you can do in ten pages, and the focus was of course on Harley Quinn, but I thought Hawkman got a pretty fair deal in the story. His fighting and flying abilities, his dislike of Harley Quinn, and his ability to read thousands of languages (thanks to his reincarnations) were on display. I am not familiar with the writer, but she represented Hawkman's no-nonsense style pretty well.
The art was actually pretty good. Again, I am not familiar with Eric Battle's work, but he drew a very impressive Hawkman and the wings looked very good. Some of the facial expressions looked rather crude, but it wasn't distracting. Hawkman only appeared on five of the ten pages but after ten months of cameo roles, it was a welcome sip of water in the DC desert called Batman. And it will be quite a while before we get another. So enjoy it while it lasts. 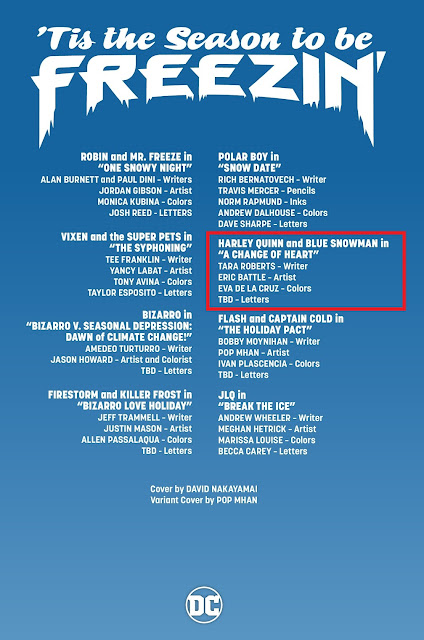 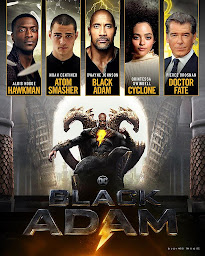