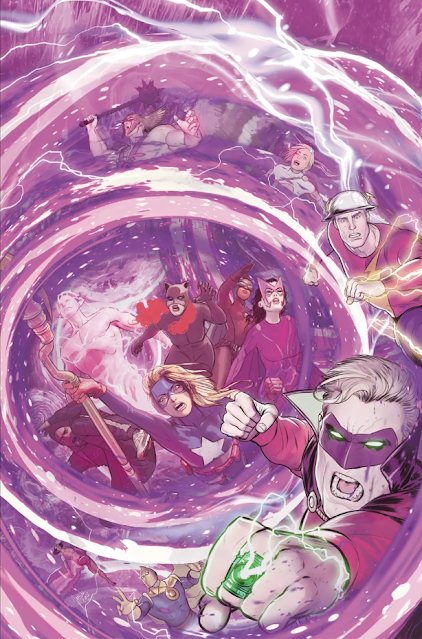 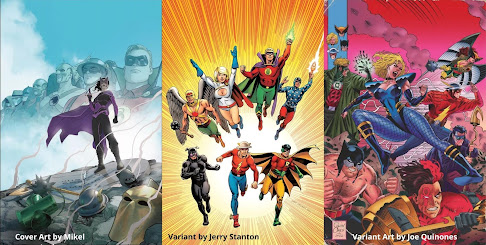 The solicitations for October 2022 were released and Hawkman and Hawkgirl appear on six covers. Most are promotion variants for the Black Adam movie coming out on October 21. 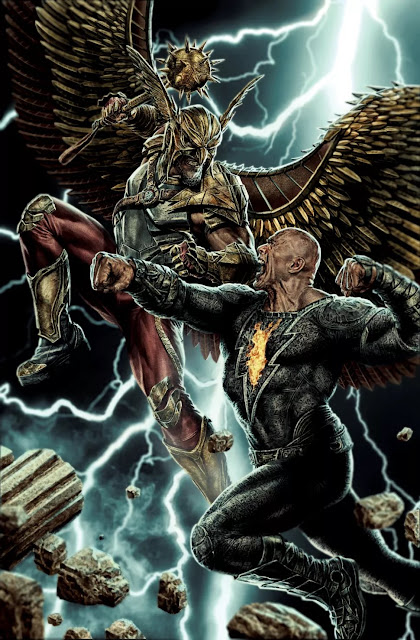 Review of Black Adam The Justice Society Files: Hawkman No. 1 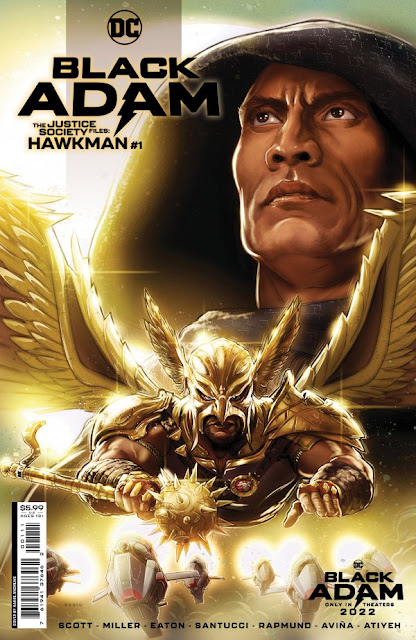 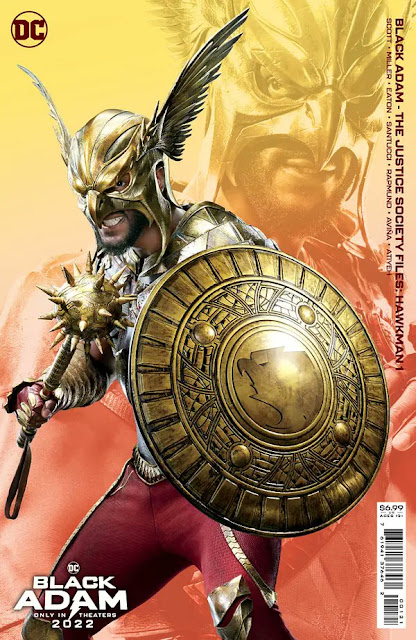 An Elseworlds version of Hawkgirl is appearing in Green Lantern (John Stewart) Beware My Power.

A Guide Through the History of Hawkman and Hawkwoman/Hawkgirl (Part 3 is up!)

Hawkman and Hawkgirl are two of the most iconic characters in American comics history. In the 80+ years since their first appearances, there have been almost 600 comics that featured one or both heroes. They have also been a part of many superhero teams and numerous crisis/crossover events that DC Comics has specialized in over the last few decades. They have been through many reboots, rewrites, and restarts. For a new comic book reader, it's natural not to know where to start with a character that has been around for 80+ years. That's where I come in. I have been a Hawk fan since 1977 when I discovered Hawkman on the back of an out-of-date 1976 DC Calendar. I have followed the twists, turns, flips, and flops over the years to keep it in order. This article is to help you see the amazing journey that these two characters have been on. I'll post a link to the list of comic books that they have a prominent role in, so if you want to look for something and the dates, you'll probably find it there. Enjoy the journey!

Talking about Hawkman and Hawkwoman!

Here are the times Yours Truly has been invited to a podcast, zoom chat, YouTube interview, or website article to talk about Hawkman over the years. It's been an honor each and every time.

In 2004, Geoff Johns wrote a six-issue story that crossover over in the JSA and Hawkman series. It told the story of how Black Adam took over Khandaq and how the Justice Society went to stop him. It was one of the highlights of both series. The upcoming Black Adam movie (July 2022) will probably take its main storyline from this series. It's a fantastic story that is well worth picking up. You can find the collection of the six issues in the JSA #8 trade paperback. Another official Black Reign trade is scheduled to come out in June. Definitely worth picking up!

Wes of Thinking Critical interviews Robert Venditti, the writer of X-O Manowar, Green Lantern, Hawkman, Freedom Fighters, Superman '78, and many other great books. Rob even mentions my reaction when they announced that he was writing Hawkman. (I was thrilled!) Check out the interview for lots of background stories about how he approached the character of Hawkman and others! 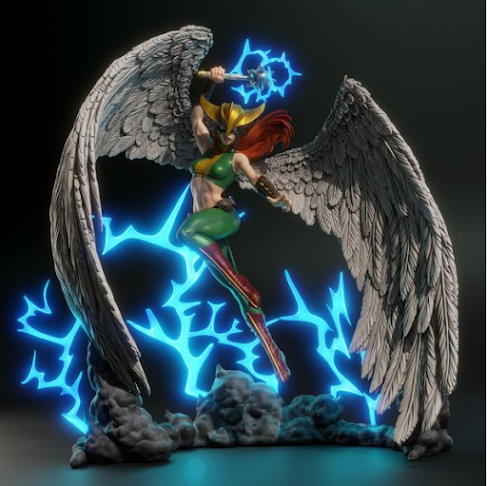 Email ThisBlogThis!Share to TwitterShare to FacebookShare to Pinterest
Labels: Hawkwoman 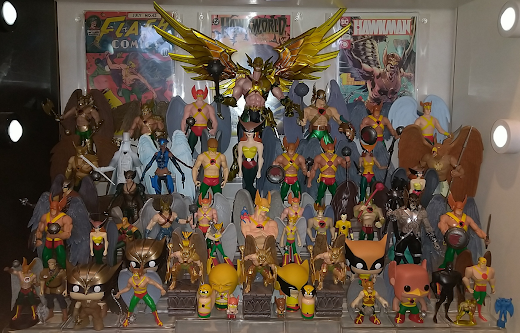