When the DC Comics solicitations for May 2019 came out last week, we found out that Bryan Hitch was leaving the series, and that Will Conrad would be doing the art for Hawkman No. 13. It's sad to see Bryan leave the series, as his work with writer Robert Venditti has been amazing for Hawkman. Their twelve issues together have become a turning point in the history of the Winged Warrior.
We still have two issues of Bryan Hitch's Hawkman to look forward to before Conrad takes over in June. But let's look ahead at the artist who will be doing Hawkman next. Here are some details: 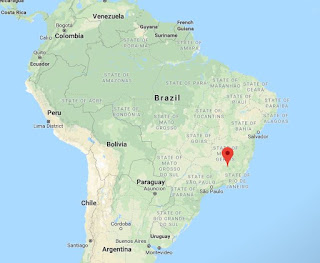 Here is a recent interview he did for a newspaper in India called Firstpost.
Conrad got his start in the comic book business as the inker for the Buffy the Vampire Slayer comics series in 2002. From there he has done Cyborg, X-Men, Nightwing, Captain Atom, Green Lanterns, Action Comics, Justice League and many more. I haven't heard if this is a one-shot deal or if Conrad will be continuing Hawkman for the next few issues, but I have to say that Hawkman would be in good hands if he did! He has started posting some things on Instagram, including a warm-up Hawkman that looks awesome. Conrad is active on Twitter and Instagram so go follow him if you aren't already! Here are some sites where you can see his work.
The Comic Book Database
Comic Vine
Twitter
Instagram

Here is a YouTube video interview he did at the Mumbai Comic Con. The video was posted on January 6, 2019, so it's pretty recent.


Here are some of the covers Conrad had done over the years. 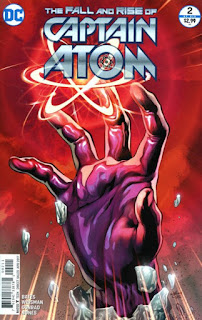 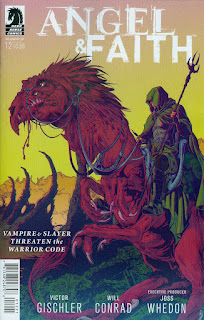 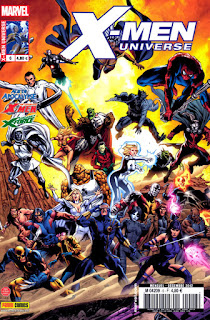 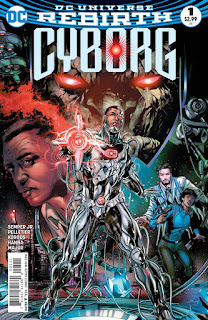 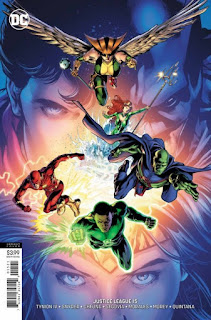 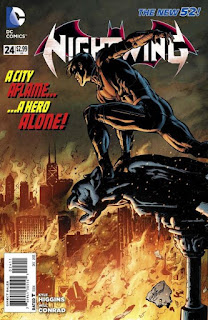 Hawkman No. 13 will be out on June 12th so put Hawkman on your pull list and keep an eye on new Hawkman artist Will Conrad!
Posted by Tim Board at March 24, 2019