Who will be cast as Hawkman in the Black Adam movie?

The Black Adam starring Dwayne Johnson aka The Rock is still scheduled to be released in December 2021. Very little news and a whole lot of rumors have been flying around about the movie for years. As the production schedule gets closer, there is a lot of speculation about who will play Hawkman. Hawkman has never appeared on the big screen, so there is a lot of excitement among fans about who will be announced. Many fan sites have made their predictions about who is going to be the first to bring the Winged Wonder to the silver screen. Below are some of the predictions and links to the sites. Who do you want to be cast as Hawkman?

Hawkworld (Tim Board)
Hawkman: Alexander Skarsgard
My own personal choice for Hawkman has been Skarsgard for a few years now. He would be perfect casting in my opinion. 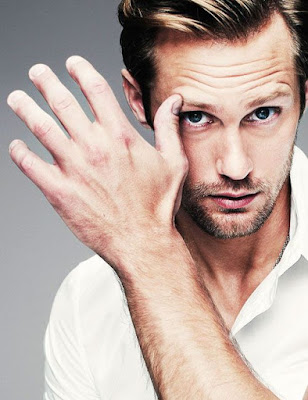 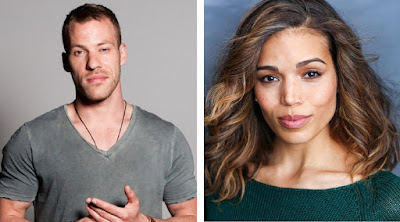 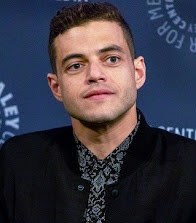 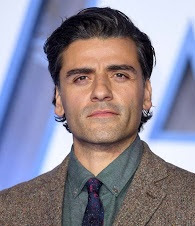 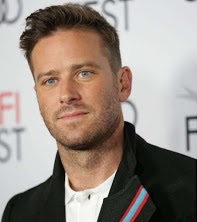 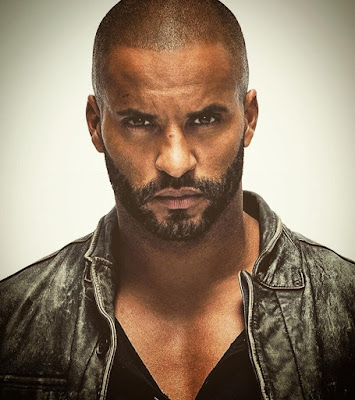 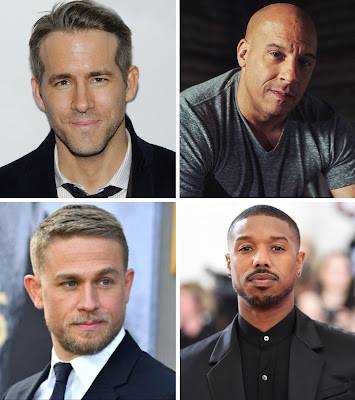 We Got This Covered (Article by Scott Campbell) August 13
Hawkman: Michael Fassbender、Armie Hammer 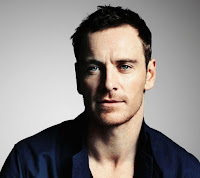 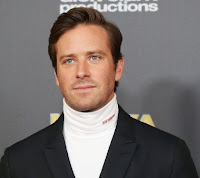 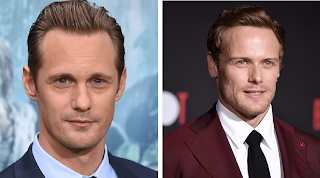